Fred Smith
Team Lead, Technology
Center for Disease Control
Fred Smith: Communicating Analytics to Senior Management
Fred Smith: How Analytics Can Shape Responses & Operations?
Fred Smith serves as both Team Lead for the Technology Team and Digital Metrics Lead in the Digital Media Branch in the Office of the Associate Director for Communication for the US Centers for Disease Control and Prevention (CDC) in Atlanta, GA.

His professional background spans various capacities throughout the governmental, private, nonprofit and academic sectors. He has led multiple student exchange groups to the Soviet Union and continued to work in student exchange programs in Russia and the New Independent States. Mr. Smith has taught Russian at the University of Kentucky and worked in the Kazakh-American Studies Center. After that, he spent three years with the Eurasia Foundation in Uzbekistan, Kazakhstan and the countries in Central Asia where he developed and managed the offices for 5 countries and awarded over $3 million in grants for economic and democratic reform projects. His duties included overseeing program outreach and marketing as well as running national advertising campaigns in multiple countries.

Returning to the US in early 1997, Fred co-founded a small company that specialized in database-driven dynamic web applications, where he led development efforts in interactive web sites, mobile applications, and database projects. In 2005 he settled in Atlanta, Georgia and began working at the CDC doing web and application development, working with their new media efforts to find ways to effectively communicate health protection and promotion messages to the public through new channels, such as podcasts, content syndication, open data and APIs. He enjoys the on-going challenges of translating technical ideas and solutions to non-technical audiences while expanding the vision and reach of CDC’s messages through emerging technologies.

Fred is a certified Crisis and Emergency Risk Communication (CERC) trainer for CDC and deployed to Sierra Leone in October 2014 for the Ebola in West Africa outbreak where he applied his CERC and digital communication knowledge into non-digital communications campaigns. From August to November 2016 he served as the Lead of the Joint Information Center for CDC’s response to the Zika Virus outbreak. 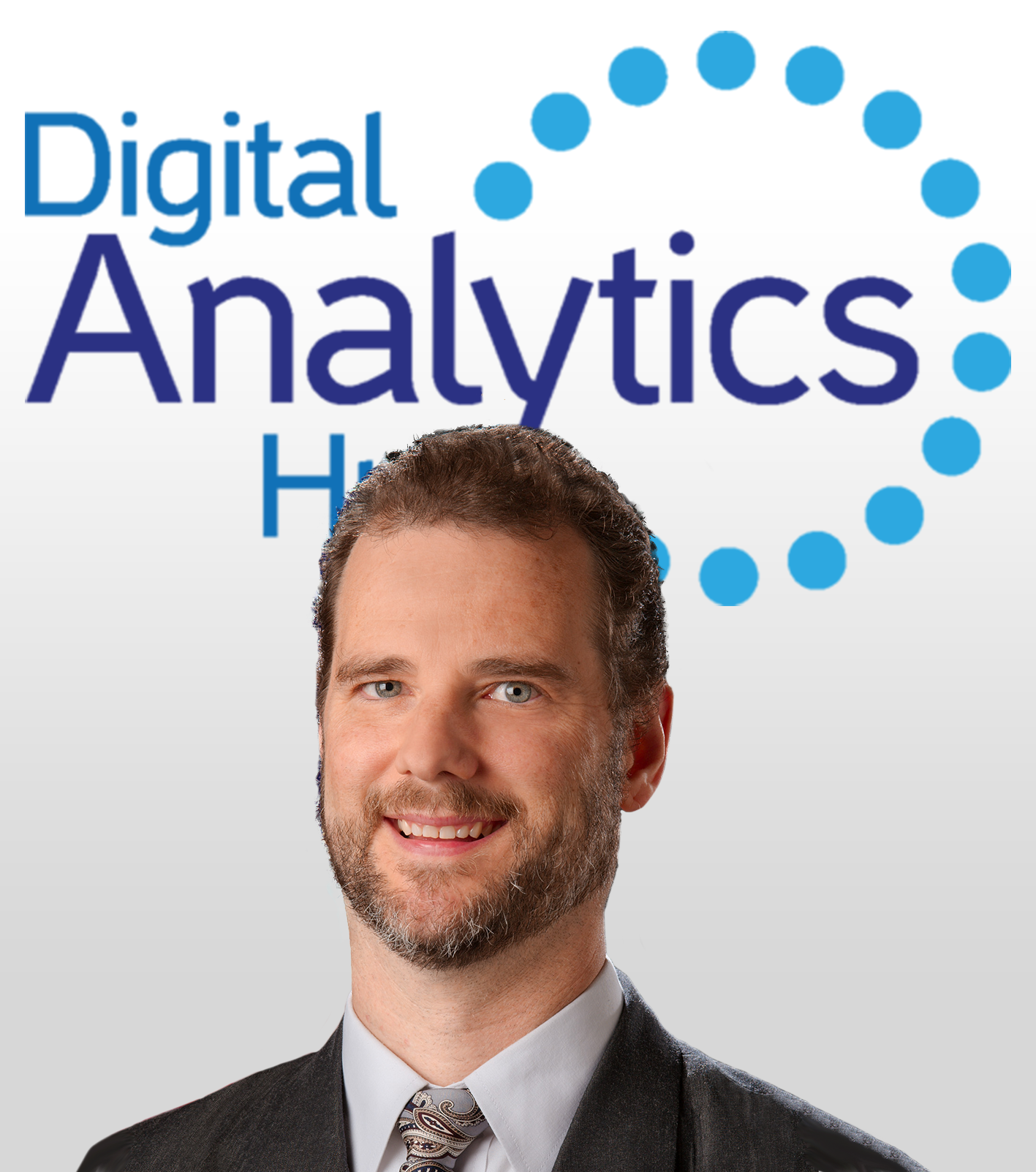